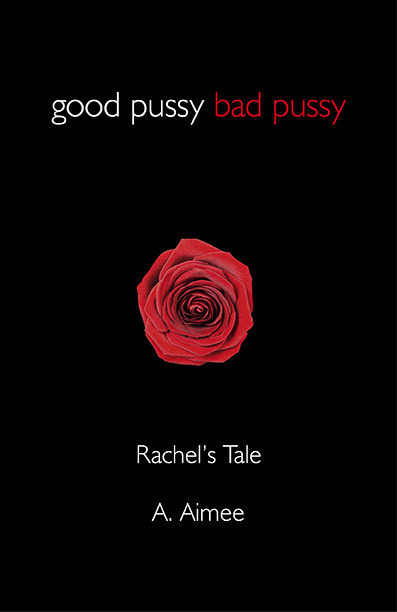 This was a wildly created bunch of dysfunctional  people. It was too good to pass it up. This is how I felt: I felt like this was too real at times. I felt like I was sneaking a peak at Rachel’s diary.

She was a strong woman. She went through so much in this book and I adored her more and more.

When it starts you know Rachel has left her husband and son in Amsterdam and she is in Nice with her lover Stefan. I get the feeling the author wants her very complacent and then awoken by Stefan. I liked him and I thought for a temporary fix he would serve his purpose. Then I meet Albert. I was DONE. I loved him. I knew as a mature man he was the lover and friend Rachel needed. She left anyways. I was sad for her.

I thought the things (AND by things I mean steam, lust greed and unusual sexual affairs) wasnt wrapped up. Rachel was never filled up. She never got her dream of being carefree and loved emotionally like I know she deserved. BUT… She decided to go back to her husband. I say that the author has created a family of characters that each have a flaw , some greater and some so unbelievable that I found it hard to read.

Its not for the faint. It is loaded with drama, relationships, decision making and sexual abuse. I felt bad seeing the end. I think the author did a great service with her unique storytelling. Bravo

Hi. My name is A. Aimee – and the A. stands for Amy. So yes, my name is Amy Aimee. And I wrote a book called “Good Pussy Bad Pussy – Rachel’s Tale” which is published by Bedroom Books.
And my question (or you could say my project) is: How would it be to be unabashedly lovely and loving? How would it be? To really be that?
That’s what I want to know. How would it be to be unequivocally and amazingly lovely and loving? To just amp it up and pull out all the stops? And be that amazing someone or something you already know you are (but probably never admitted)? And not be half-assed about it either but rather really let it out and fly.
It almost makes you blush just to think about it, doesn’t it? You without all your inhibitions. You without all your insecurities. You without being ground down by everyone’s expectations including your own. Just you – allowing you, allowing yourself, to be in contact with, feel and actually live the glorious life which is you, yours.
And yes I know, I’m being a little highfalutin here… yes I hear you. It’s not really possible you say. I know; that’s what they told me too. But still…
OK I admit it. We’re on shaky ground here aren’t we?
And well yes, as I said, that’s kind of my project. Being a little highfalutin and on shaky ground and all.
And, while shaking and being on shaky ground, still having the guts to go and explore it anyway… in life – and on paper.
So yes, I wrote a book and called it “Good Pussy Bad Pussy – Rachel’s Tale”. So there’s no mistaking what it’s about here, is there? And yes, it’s an on-paper attempt to explore this… an on-paper attempt to express some of this without actually talking about it directly that is…
But what my heroine Rachel does when she’s coming from that space is rather intoxicating at times. Or at least that’s my experience, watching her. And watching how it actually plays out when she’s not sure about much except the energy she feels… the drive… the intoxication of her own soul… It’s that impulse again, isn’t it?
So yes, I found it quite intriguing to let her loose through me. And it’s been quite a ride. Because whenever I thought about her and her story, I just got sucked into it. It just drew me in and on, which is why I guess, I did and still am writing about her a lot. She/Rachel makes me feel well rather heady. High you might say. And sometimes downright horny, when the life juices are steaming/streaming in and through her/me!
I can’t be the only woman on the planet who feels like this!