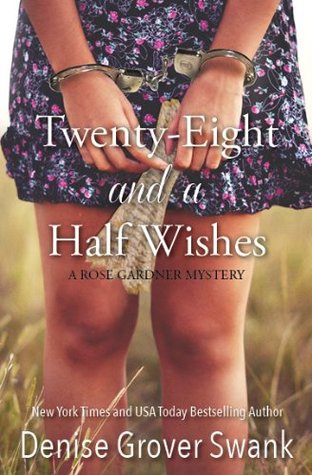 First I will say YES I loved this book. Then I will say that the main character Rose Anne Gardner pulled on my heart strings! I felt so connected to her. She was naive, lovable, funny and cute. 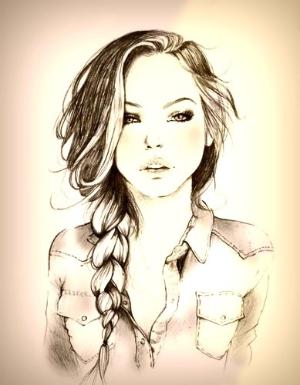 The beginning of the book is the set-up for her Momma getting murdered. When I was reading the first few chapters, some were hard, I felt like laughing and then crying. When Rose makes a list on her Wal-Mart receipt, she does so because of her “non eventful” life. The list really made me love her. The feeling of really being connected to a character just makes to be book a real page turner. Her boring town, lack of excitement and her truly crazy mother were only the beginning. She works at the DMV, that alone is funny. 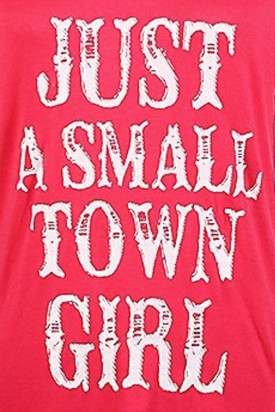 I am happily moving on to the next book. I made a list of them in their order with the amazon links. PLEASE grab this. It is light-hearted, comical, naughty and VERY serious too. Sounds complicated? YES that’s why you gotta read this. 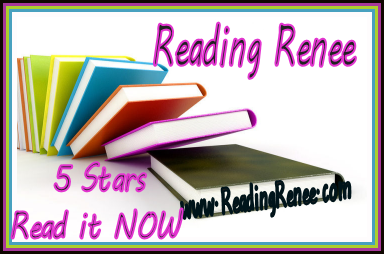 Twenty Nine and a Half Reasons Amazon

Thirty and a Half Excuses (Rose Gardner, #3) Amazon

Thirty-One and a Half Regrets (Rose Gardner, #4) Amazon

Thirty-Two and a Half Complications (Rose Gardner, #5) Amazon

Thirty-Three and a Half Shenanigans (Rose Gardner, #6) Amazon

Thirty Four and a Half Predicaments Amazon

Denise is a single mom who lives in Lee’s Summit, Missouri raising five of her six kids. (The oldest has gone off to live on his own.) She loves to embarrass her children whether it be spontaneous dance parties in the kitchen or making her teens’ friends think she’s funny/cool.*gasp* (Even if it’s in her own mind.) On rare occasions, she is known to post stories about her crazy life on her family blog There’s Always Room for One More.She keeps her sanity by creating worlds to escape to and characters to hang out with.

Six kids!?!?! Wow! Did you give birth to all of them? No, three of my children are adopted– two from China and one from Vietnam — though I tend to forget who’s bio and who’s adopted. My oldest son, Trace, has moved out and is engaged to a wonderful woman. The other five, Ross, Julia, Jenna, Ryan, and Emma range in age from twenty-one to four.

How did you become a single mom? My husband was in a single engine plane crash in January of 2006. He suffered burn injuries and died five weeks later on March 7.

Why did you decide to become an author? I’ve always written, since I started my first novel in the fourth grade. I made it to page 70 on my wide ruled spiral notebook before I stopped. I continued to write in high school and attempted several novels in my twenties before life got in the way of writing. I rediscovered my love of writing when I started my blog There’s Always Room for One More. In the fall of 2009, I realized I wasn’t getting any younger and it was now or never, so I participated in NaNoWriMo. I was off and running! Chosen and Hunted of The Chosen series and Here from my YA On the Otherside are dark and angsty. Twenty-Eight and a Half Wishes is quirky and funny. How can I write such extremes? I’m a Gemini. Enough said.Actually, I like both. I hope I never have to pick one or the other. Writing dark and then light and funny is a good balance. Twenty-Eight and a Half Wishes is more like my family blog (mentioned above).

When The Chosen series is over, will you write another adult urban fantasy? Yes. I’ve researched and plotted out three books and three short stories for my new series The Curse Keepers. The release date of the first book is November 19, 2013. Amazon.

Have another question for Denise? Email her.