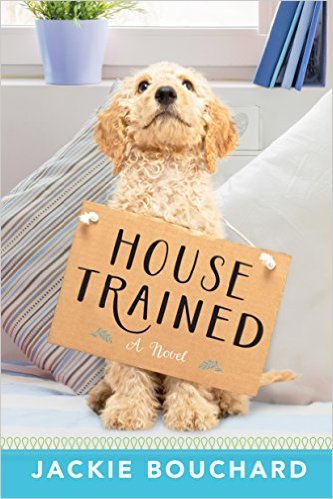 This book was so good! I loved how there were parts that were funny, serious, and sad. Our main character Alex is just lovable and constantly feels the need to tell people she doesnt want kids. For her and Barry, her husband, it was not a debate, both felt the same. A lot of the book has smart quips making Alex even more humorous. So the big issues between Alex and Barry are basically secrets and sort of secrets. When Marie comes knocking with the claims that she is his kid, it is shocking. 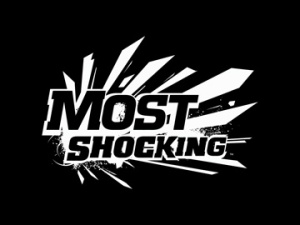 The author takes you through the drama of a wife with a secret and a husband that has one too. Now I will say that each secret is probably as damaging to the relationship. The story of Marie is like WOW. Then Marie tells Barry and Alex about her choice when the decision to have Ruthie comes into her life. I was in tears. She is amazing. 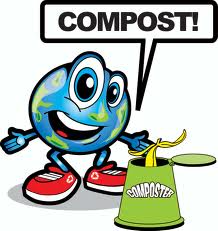 The light moments are all about Barry and Alex debating Marie’s “greeness” I had to laugh so many times. Marie is a vegetarian and has some ideas about their composting. OMG too cute.
Also I have to give honorable mention to Marie- the Labrador poodle mix. Her character takes center stage as this couple tries to navigate a new era in their family. I am a dog lover myself, so their debates over how choices will influence and effect Marie are too funny! 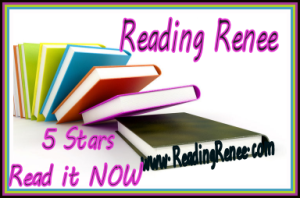 Jackie Bouchard (www.jackiebouchard.com) writes Fido-friendly fiction. She used to be trapped in the hamster wheel of corporate America, but she was lucky enough to escape and now fully understands the term “struggling writer.” Jackie loves: reading, writing, and, yes, even ‘rithmetic (seriously, algebra rocks); professional cycling; margaritas; blogging (she never thought she’d say that, but she does); dogs in general, and her crazy rescue pup specifically; and her hubby. (Not in that order.) Jackie dislikes: rude people and writing about herself in the third person. After living in Southern California, then Bermuda, then Canada, then the East coast, Jackie and her husband settled in San Diego. American Jackie, her Canadian hubby, and her Mexican rescue mutt form their own happy little United Nations. Jackie’s novels include “What The Dog Ate” and “Rescue Me, Maybe.”

One thought on “House Trained by Jackie Bouchard @JackieBouchard #Review”