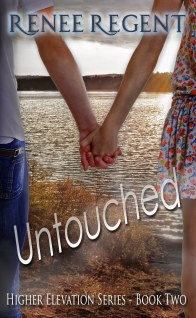 Love isn’t always what it seems to be…..when you are living in the past
When you can’t believe what you see…
In the summer of 1978, photographer Zac Daley is the only one who sees a young woman in the lake, crying for help. When she shows up in his photos, and begins sending him cryptic messages, he must find out why.
When you don’t believe what you’re told…
Amanda Bresky has not given up on Zac, even though her parents have forbidden her to see him. They can’t see past his long hair and hippie clothes, and even Zac himself has told her they aren’t a good match. He wants no part of a relationship, and thinks they should just remain friends. But she is determined to break through to his heart, whatever it takes.
When the truth is buried in the past…
Zac’s interest in the mysterious girl in the lake becomes an obsession when she appears, demanding he deliver a message for her. With Amanda’s help, he sets out to solve the mystery, but at a cost neither of them could foresee. Haunted by his own past, Zac is determined to leave Fort Winston, Colorado as soon as possible─but a wayward ghost and a certain hot-blooded redhead are tempting him to stay.

His words were smothered by her lips. It wasn’t a friendly kiss, either. She’d thrown her arms about his neck, pulling him to her, the softness of her chest smashing into his. His brain reeled in protest but his body’s response was the opposite; any passerby would have told them to get a room. His hands traveled of their own accord, one grabbed her hip while the other was buried in a handful of her hair. Their tongues were waging war, exploring in a frenzy, months of pent–up desire spiraling out of control. A small part of his brain pleaded for reason to return, but it was too late.

A lifelong entrepreneur, Renee Regent spent most of her life writing for business. But she never lost her love of writing stories, especially romance, science fiction, and fantasy. She’s always been fascinated with the science of how the universe works, but equally entranced by the unexplained. Being an incurable romantic, she now writes stories about the power of love, with a supernatural twist. Her stories feature psychics, witches, ghosts and ordinary people who do extraordinary things.
Renee, a California native, lives in Atlanta with her husband, three cats and four turtles. When not working or writing, she can be found sitting on her deck enjoying nature. Wine may or may not be involved….
A member of Georgia Romance Writers and the Georgia Writer’s Association, Renee also loves blogging and sharing her ideas on the business side of being an author, trends in fiction, and tips she has learned in her writing journey. 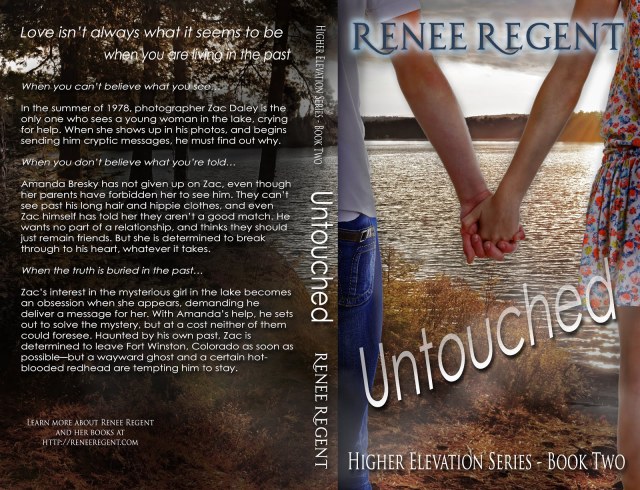