Truthful Hunter.
Truth to his millions of fans and those closest to him. Son of a tragic mother and talented but flawed father. Truth defies all odds, making the world his own as he emerges from the ashes of a disadvantaged childhood to become a world renowned Rock God.
Follow Truth as he overcomes adversity and falls in love with music, leading him to his true family, The Grinders. Pulled into a world of women, booze and drugs, The Grinders set their sights high and won’t stop until they dominate the charts.
Famous not only for his onstage performances, Truth is quite the ladies’ man. That is, until he meets his beloved Rosie. Only then is the real Truth revealed.
If you love the Savage Angels MC Series, you’ll know who Truth is. Find out where it all began in this fast paced and empowering story from childhood to stardom. 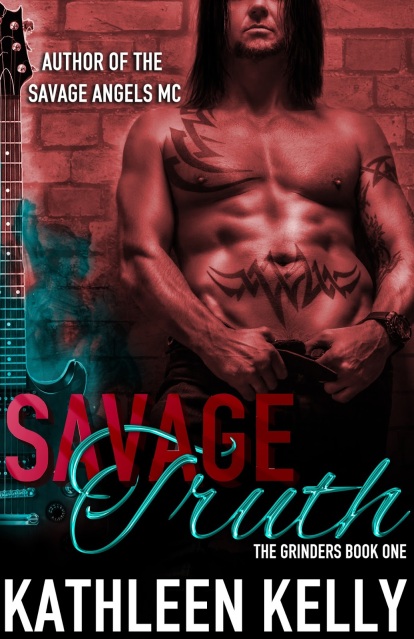 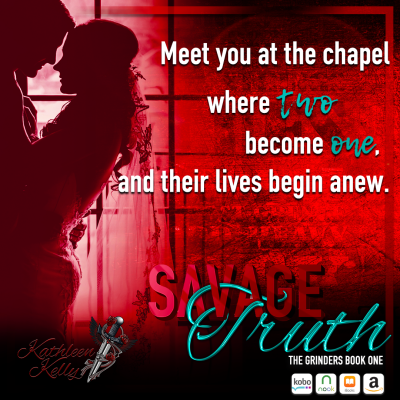 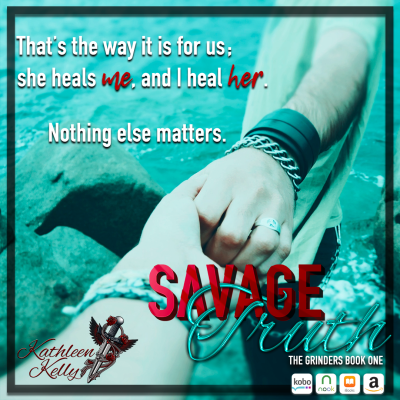 Kathleen Kelly was born in Penrith, NSW, Australia. When she was four her family moved to Brisbane, QLD, Australia. Although born in NSW she considers herself a QUEENSLANDER!!
She married her childhood sweetheart and they live in Toowoomba with their two furry kids. A British Short Hair named Grace and a Burmese named Jack.
Kathleen enjoys writing contemporary, romance novels with a little bit of erotica. She draws her inspiration from family, friends and the people around her. She can often be found in cafes writing and observing the locals.
If you have any questions about her novels or would like to ask Kathleen a question she can be contacted via e-mail: kathleenkellyauthor@gmail.com or she can be found on Facebook. She loves to be contacted by those that love her books. 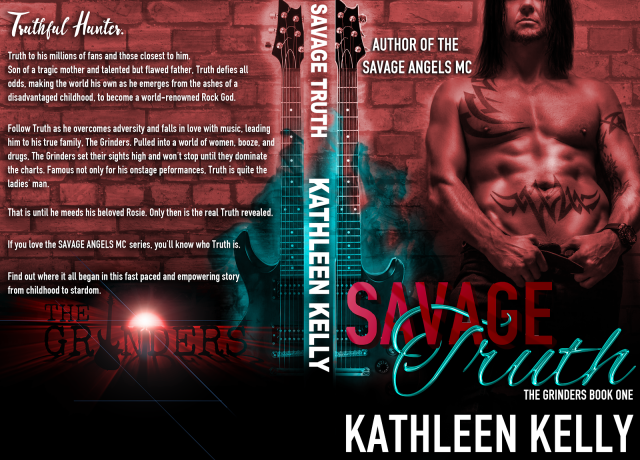