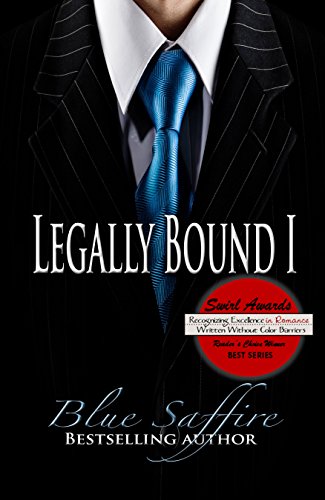 Bobby Mariettie is a successful lawyer with the world at his fingertips, but he wants one thing and one thing only! Her, Paige Kemble, the attractive brilliant lawyer in his father’s firm. Paige is the one thing Bobby never thought he would have so when opportunity knocks Bobby Pounces.

Paige has followed the rules and her plan for success and a happy life to a tee, but when her plan starts to look like it is failing she wants to step off course just once. She has no idea that this is going to land her in the arms of the one man she never even considered. She also didn’t know that those arms would fit her perfectly.

Will Bobby get what he wants?

This is the read order for the best experience.

Legally Bound 2: Against the Law 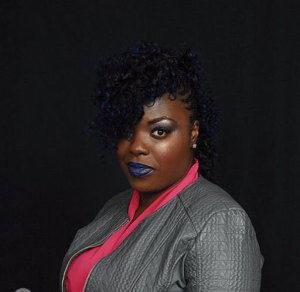 NEW YORK CITY – In just over a year since romance author Blue Saffire began writing and releasing books, she has trailblazed a path to success that many indie writers can only dream of. A multi-Swirl Award winner and a perennial Amazon bestseller, Saffire is the woman behind the popular interracial romance series “Legally Bound,” “Hush,” “Ballers,”“Brothers Black,” “Perfect For Me” and “Yours.”

One of Saffire’s keys to success is her talent for connecting with readers on a personal level. In 2017, she’s throwing Blue’s March Madness from March 23 to March 25 at Wild Dunes Resort in Isle of Palms, SC. Not only does each reader get a chance to meet and hang out with Saffire, she’s inviting her bestselling author friends to join in on the fun. Included in the price of tickets are the events, new books exclusive to March Madness attendees and an extra-special secret surprise. For more information, visit http://bluesaffire.com/leads/march-ma&#8230;.

BLUE SAFFIRE is a woman on a mission to share her words and thoughts with the world. She has found her passion in her pen and steams up the pages with her humor, honesty, love and voice. Saffire represents the secret author inside that some of us are too scared to let out.

Saffire and her family all enjoy life in the suburbs. However, life throws her challenges daily and since her diary is no longer enough, she has decided it is time for new outlets for the words she would never say face to face to her friends, family and definitely not her husband. For more about Blue Saffire and her books, visit http://bluesaffire.com/.