A tale tells of a baby girl being born from a vampire and his human bride. She would be the sign that all would never be the same again. The wars would come to a bloody end and they would rule in peace.Three hundred years of waiting for an answer to their problem had worn on the soul of Falcon Lombardi and that of his best friend Draco Romano. The pain and guilt of the past etched in their hollow hearts. Both men spent their lives working to make things right, however nothing had truly changed in all that time. Disillusioned and left empty, neither of them expected the end of the dark to come from a trip to the theater.
How could something so twenty-first century fix the woes of a seventeenth century curse? 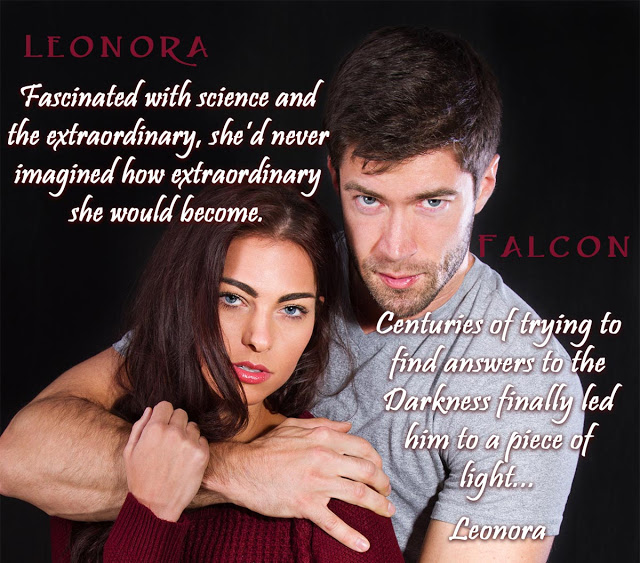 C.M. Steele is a full time mom and author. She loves writing and doesn’t do much else except watch ID Discovery and take care of the kids (of course.)She has 30+ novellas under her belt and many more in her head.