A scorned wife on the run, and a stalker who follows her every move… Match made in heaven?
After being forced to marry a tyrant, Hyun Song flees his home in a desperate attempt to save what’s left of her dignity … and her life.
Now on her own, she tries her best to move on with her simple life. But she quickly realizes she can’t escape her past … and that she’s not alone …
He watches her through her window.
Sends her indecent notes.
Stalks her everywhere she goes.
He wants her badly, and when she finally lets him in …
It’s time for the wife to play a dirty game. 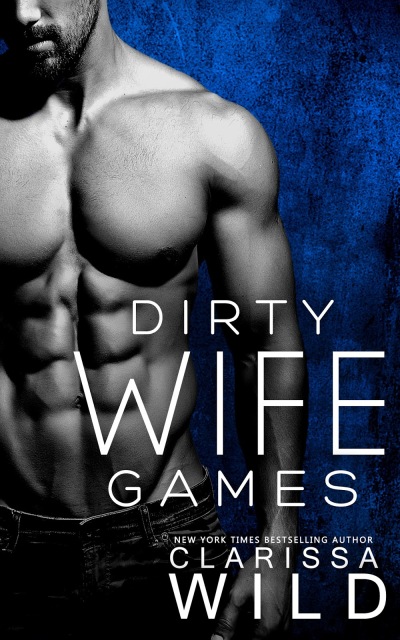 From the moment I first saw my stalker, I was captivated.
The man with the black leather jacket and dark, spiky hair sits on a bench across the street from my house, staring down at a notebook.
Every night, he sits there at exactly ten p.m., looking off into the distance or writing his notes under the street light … or looking straight at me.
Like he is now.
Our eyes meet, and a sudden electrical current rushes through my veins.
I’m unable to look away from his piercing blue eyes, and I wonder … How long ago did he first see me?
I’ve only noticed him outside recently … watching over my house as if he’s guarding it. Guarding me.
I don’t know if I should be scared. If I should run or call the cops.
He’s never come close.
So is there any reason to act?
As long as he maintains his distance … an invisible line he doesn’t cross … I still feel safe. I can survive, knowing he is there, wherever I go.
I never know when or where I’m going to see him again.
I just know I will.
A hampered breath leaves my throat as he stares me down from across the street. His gaze feels like it penetrates through the closed windows. And for a brief second, I think I spot a hint of a smile. 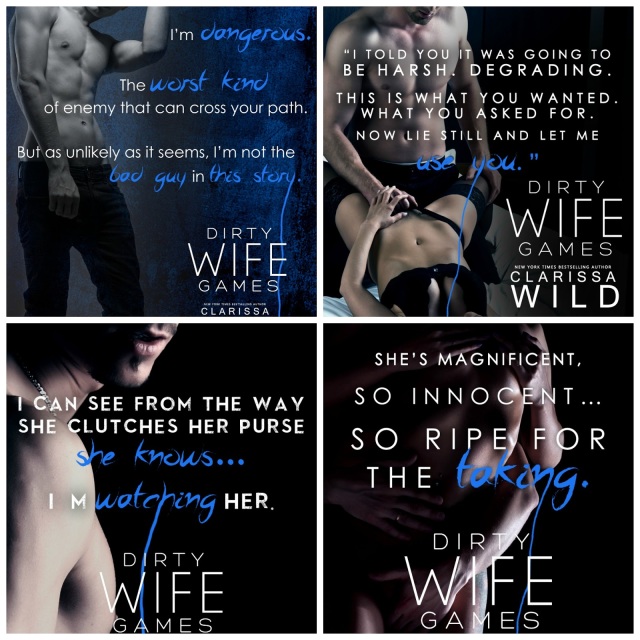 “Where are you going?” she asks.
“Shower,” I grumble, annoyed with her indecisiveness.
My cock tents my pants, and I will it down, but it’s not happening. So I take them off, along with my boxer shorts, socks, and shoes. Then I pull off my shirt and throw it in the corner of the bathroom on the pile of clothes that was already there.
When I turn around to grab some shampoo, she’s still standing in the living room, blatantly staring at my naked body while blinking rapidly, her lips parting ever so slowly.
A smirk grows on my face. “Seen a ghost or something?”
Her face glows red, and she stutters, “I can’t believe you just took off your clothes while I’m still here.” She swallows, visibly confused. “Do you want me to go? I can go.”
I shrug. I don’t see the problem. “You can stay.” I give her a smile, and she tentatively smiles back, trying to hide the obvious stare. I guess my cock stole the show.
“Okay,” she murmurs as I turn around and turn on the shower, wondering if she’s staring at my ass. She probably is, judging from the squeaks in her voice. “I’ll go sit down over here…”
I don’t answer, as it wasn’t a question, and I don’t see the point in discussing something completely irrelevant. I’m a man of actions, not of words, and I prefer the written word regardless. I could write whole essays about how her beauty captivates me and about all the things I would do to her to make her mine.
But she already knows that.
She’s seen my notes.
Touched herself to my dirtiest fantasies.
And now, I’m touching myself to them too.
Under the shower, my cock has done anything to cool down.
All I can think of is claiming her for my own, and it only makes me stroke myself more. I don’t even care that she’s in the room beside me. I need the release, one way or another, and if she doesn’t want it, then I’ll have to take care of it myself.
So I imagine her showering with me as I jerk myself off, picturing her naked body. I hiss and bite my lip, completely immersing myself in my own fantasy. The fact she’s right next door only makes it that much more exciting. That much more forbidden.
But when I open my eyes for just a second, I spot her standing in the doorway, with her mouth wide open. 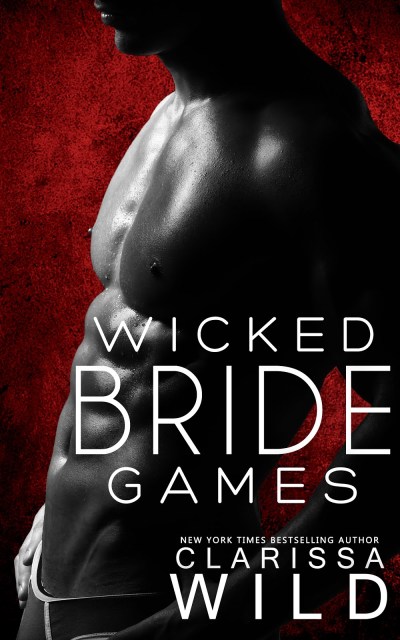 Clarissa Wild is a New York Times & USA Today Bestselling author, best known for the dark Romance novel Mr. X. Her novels include the Fierce Series, the Delirious Series, the Stalker Duology, Twenty-One (21), Ultimate Sin, Viktor, Bad Teacher, RUIN, and Wicked Bride Games. She is also a writer of various erotic romances. She is an avid reader and writer of sexy stories about hot men and feisty women. Her other loves include her furry cat friend and learning about different cultures. In her free time she enjoys watching all sorts of movies, reading tons of books and cooking her favorite meals.
Want to get an email when my next book is released?
Sign up here to receive 4 FREE short stories: http://eepurl.com/FdY71 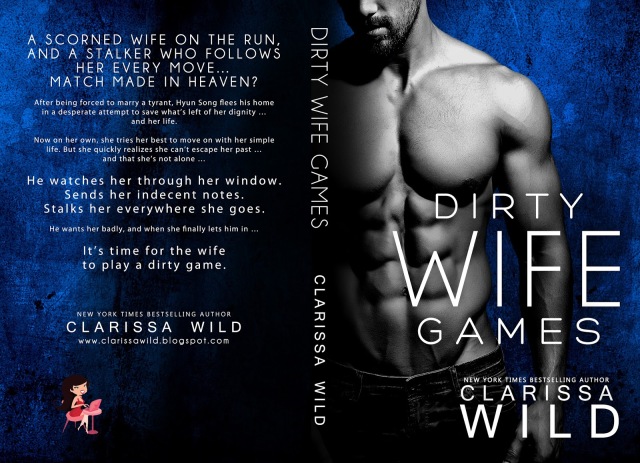