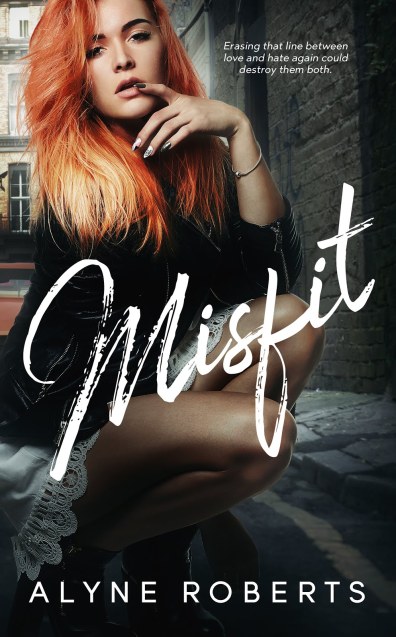 Misfit. Outcast. September Evans was used to being an outsider after being bounced around foster homes. No one seemed to resent her more than her new foster brother, Keaton Grayson. He hated the new girl intruding on his life.
Until he didn’t. Fights became foreplay and anger became lust. The line between their love/hate relationship started to blur until it disappeared completely and ended in heartbreak.
Getting close to Keaton was September’s biggest mistake. One that comes back to haunt her four years later, when the stakes are higher than ever. The two are going to have to work together on something dangerous and wrong but done for the right reasons. The chemistry and attraction are still there, buried under resentment and blame.
Keaton still wants September gone, or maybe he just wants her. September can’t forget her past with Keaton, but she can’t let him ruin her future either.
Erasing that line between love and hate again could destroy them both. 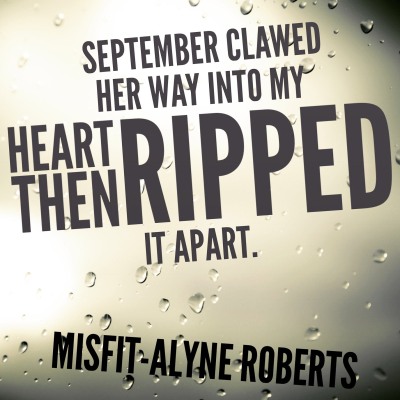 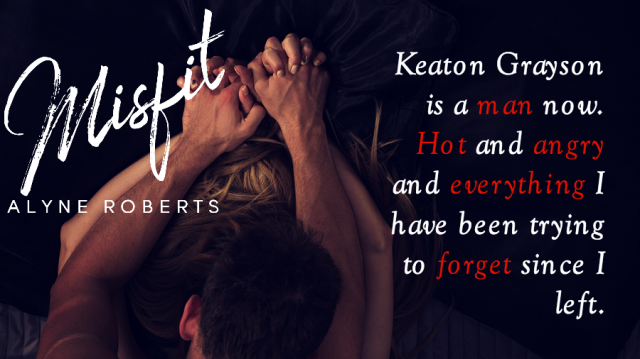 Alyne lives in Ohio with her husband, two dogs and cat. Working full time in an office all day, she spends her nights reading, writing or watching an entire TV series in a night. She refuses to grow up and loves Disney movies and anything with owls. She couldn’t live without her coffee or her furry “children”.

Alyne wrote her first novel titled “Light to the Darkness” in 2014.

To stay up to date on what Alyne is working on, teasers and more: Sign up for the newsletter

She loves to connect with readers so feel free to stalk her! 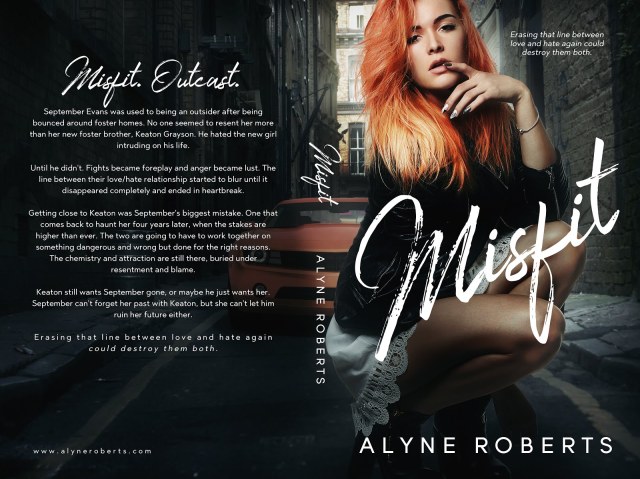