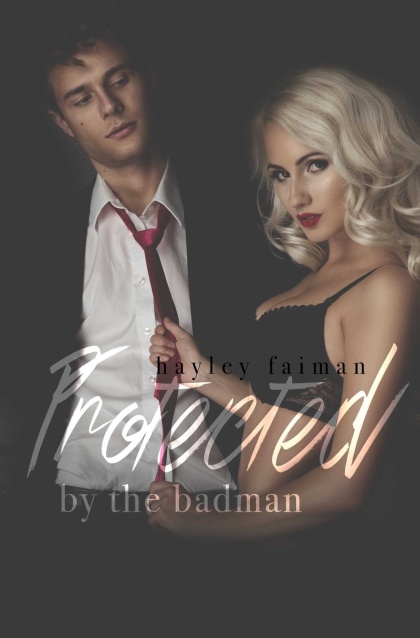 Quinn Parker was raised to be a pawn in a weak man’s quest for power and money. Her childhood completely void of innocence, she doesn’t know what it’s like to be loved or to bask in a life of freedom. When she is taken away from the clutches of her father by a Bratva badman who claims to care for her, all she sees is another life she didn’t choose.

Ziven Dorosh is far from weak. His past riddled with death and abandonment, he has spent his life fighting for what he wants. Now the highest ranking Bratva member in a new territory, he has the power to attain anything he could ever ask for—anything but the sweet affection of the one woman capable of making him crumble.

It isn’t until Quinn runs into the arms of the devil that she realizes she was fleeing from her angel. It isn’t until she comes back broken that Ziven realizes he never should have let her go. The consequences of their actions unravel a web of lies, secrets, and connections, the likes of which could mean war. But one thing is certain—Ziven was destined to protect his Quinn, and he will stop at nothing to do so. 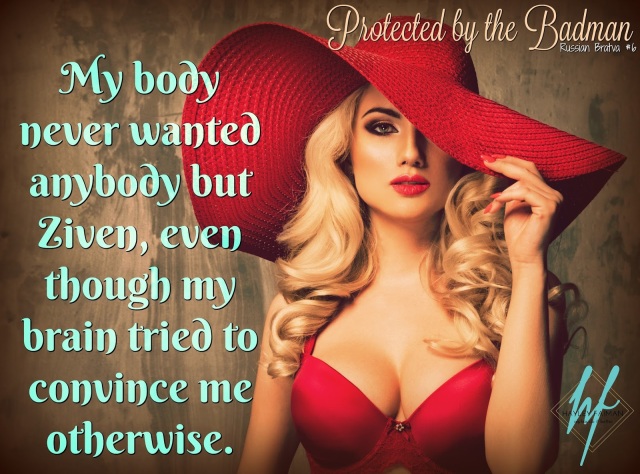 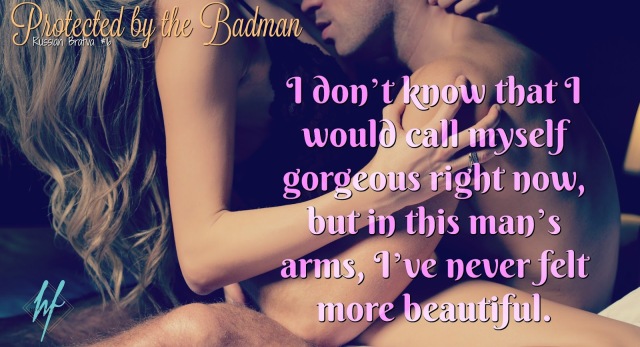 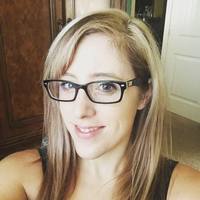 32 years young… born and raised in California, did a stint in Oregon only to return to the Golden State. Lived that life a while until the Lone Star State called to us, Hill Country, Texas is where we call home, where our boots rest and loving that country life. Living the life with one bearded power pole climbing husband, two little boys that are full of energy and drive us crazy plus a chocolate lab named Optimus Prime 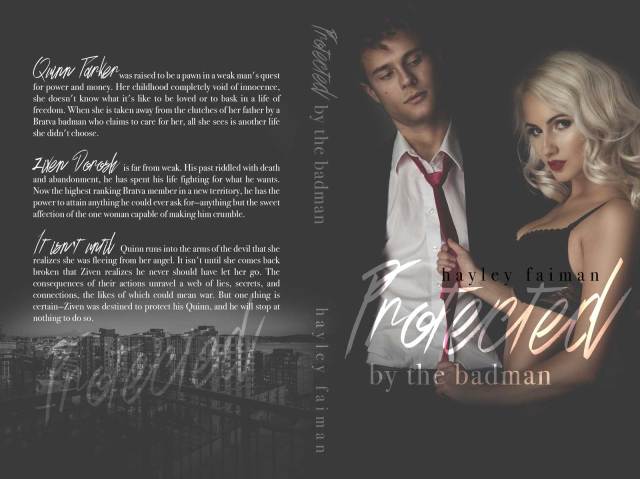