After devoting eighteen years of his life to the US Navy, Petty Officer First Class Shane Parker is struggling with the very real possibility of becoming unnecessary. If he doesn’t make Chief Petty Officer before his twenty—and it doesn’t seem likely that he will—he’ll be retired from active service and placed on the Fleet Reserve list until his mooring lines are officially cut forever. While it would all be very honorable and ceremonial, he simply wasn’t civilian material.
Before even swearing-in, Julian Brand knew he wasn’t cut out to be a soldier, but refusing wasn’t an option. Generations of Brand man made careers in the military and the expectation of every Brand son was to follow in those prestigious footsteps. Though the prospect of being rolled back dodged his every step, somehow he made it through boot camp and did his time. Six years after not reenlisting, Julian still struggles to find familial acceptance as he fights to live life on his terms.
On the surface, they couldn’t be more different, but when Jared Ramos calls, neither are capable of refusing. If they can find a way to work together, they might be able to save a wounded warrior and each other in the process.
NOTE: The first story in this series is a 6K word short story originally written for an anthology. While it’s a different couple, I’m happy to provide that to reviewers as they have a brief appearance in the new book and are central characters to this benefit series. 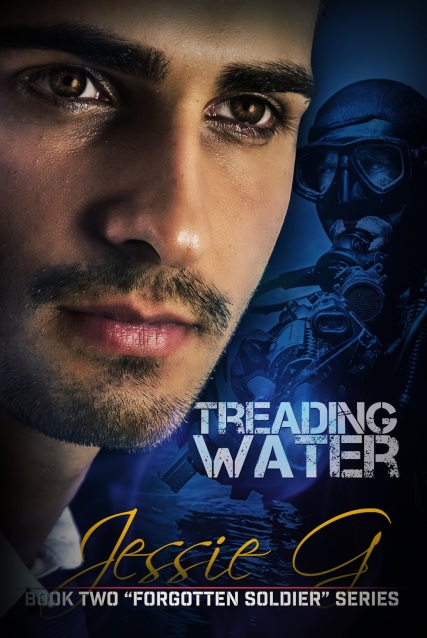 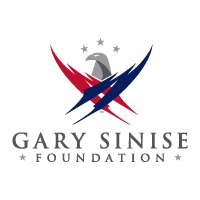 Donation Page: https://donate.garysinisefoundation.org/jessiegbooks
10% of royalties earned from this and future books in the Forgotten Soldier series will benefit the Gary Sinise Foundation, but I’m not content to stop there. I’ve set up a fundraising page directly on the Foundation’s website and I’m asking for your help in reaching (and maybe surpassing) my goal. Every donation of $10 equals 1 entry to win signed books. If you donate more than that, every multiple of 10 will be an additional entry (so $20 = 2 entries and so forth).
1 Grand Prize Winner will receive all my paperbacks signed (8 books)
4 Runner Up Winners will win a signed copy of Treading Water 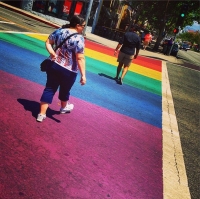 Like many readers, the dream of being a writer has been with me a long time. After three decades of trying, I’d begun to doubt. Thanks to social media, I followed my favorite authors hoping to glean some words of wisdom as I pounded out half-formed ideas with alarming regularity. Two repetitive themes emerged: to be a great writer you must read a lot and your butt must be in the chair every day like it’s a job. The more you write, the easier it will be to write and the better you will be at writing. I took that advice to heart and write every day. With three series in the works and a full schedule of releases planned for the next two years, it’s been amazing to have made this dream my reality.

I am a firm believer in marriage equality, love at first sight, power dynamics, and happily ever after. I’m a lover of strong secondary characters, and series filled with families—biological or chosen. All are themes you’ll find throughout my books.