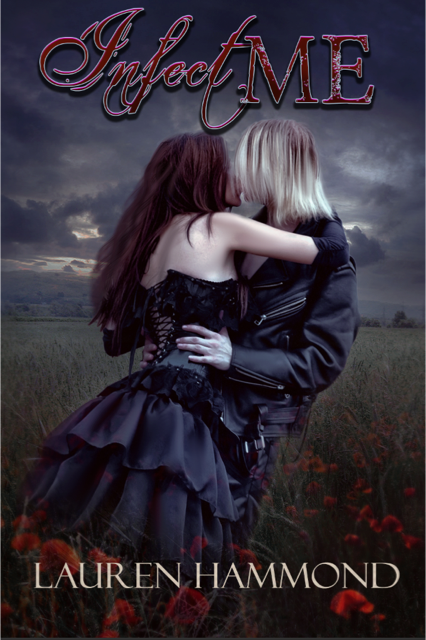 Samara Moore and Trevor George are convinced they can overcome anything as long as they’re together–even a deadly virus that has infected half of the city.

The city of Boston has become a slave to the infected–humans that have slowly turned into monsters with only one thing on their mind, consuming flesh.

Samara has loved the reckless and wild Trevor since she was fourteen years old. The same goes for Trevor; he loves Mara fully and has always been the rock that holds everything together.

Until the day comes when he can’t anymore.

In the midst of a global pandemic; Samara is torn between love and death, her head and heart and now she’s left with two choices and one epic decision. She can either save herself or give up everything–including her life.

———————————————————————————–
About the Author
Lauren Hammond was a formerly a literary agent with ADA Management Group, and from a young age she knew that one day she would grow up to become a writer. In 2007 she made that dream a reality. She has written a few Amazon Best Selling novels, and is probably known best for her novel, Insanity. She aspires to be a role model for young writers who have a piece of paper, a pencil, and a dream. If you don’t dream big and shoot for the stars, you might wake up one day and regret it.
Website | Twitter | Goodreads