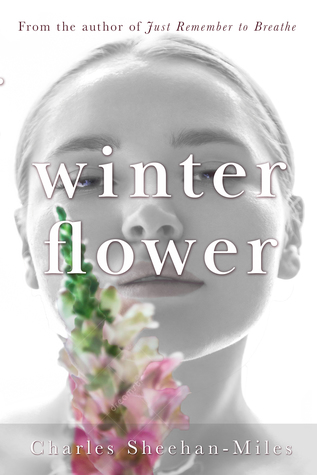 OH gosh what can I say that will not spoil anything? I dont know honestly. One of the shelf category on the GR main page says transgender, which got me annoyed, not that you cant see something coming. Moving on the characters have so much going on. Cole is the father that seemingly messed everything he touched up. Erin is a deep character that had a lot, almost too much, inner dialogue. Brenna, I would say is the main character, but not time wise in the book, I think Sam got more writing time.

Overall it is pretty deep. I liked the dark parts. Brenna’s ordeal was quite accurate. The police investigation, the courts and turmoil was pretty vivid. People doing their own thing within the confines of the same sad four walls. I want to say something that I didnt like, and that was Sam playing his online game. It was all in character and simulated acting in an online game. It wasnt necessary in my opinion. It could be I am too old to get into that type of video role playing.

Overall a solid read. I enjoyed it, but I think it is a matter of preference. It may not appeal to some people and that is ok as long as you recognize the writing and depth of characters.

A Song for Julia Amazon This was probably my favorite book by this author the entire Thompson sisters series was great.