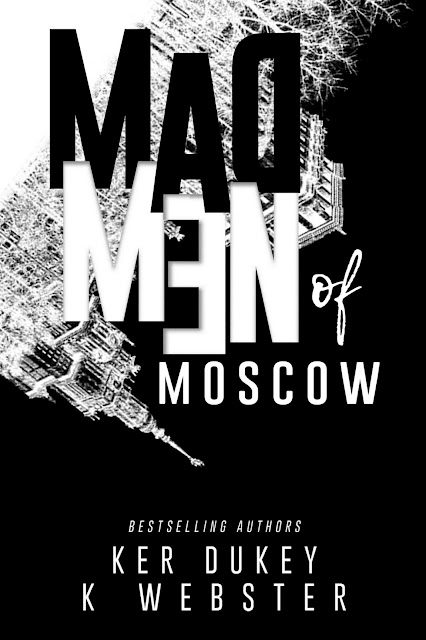 
BLURB
From international bestselling authors Ker Dukey and K Webster comes a dark and twisted MMF mafia romance standalone called Madmen of Moscow!
The Madmen of Moscow.
We have a reputation for a reason.
Those who try to take from us rarely live to tell the tale.
Ruthless. Unforgiving. Killers.
People come from all over to drink in our clubs. Fight in our arenas. F**k in our company.
We built an empire on our status all the way to the top of the f**king world.
Inseparable brothers.
Rich. Powerful. Feared.
We only ever needed each other… until we found her.
We gave her everything we had, everything we were, and she took it and ran.
She thought she could hide from us forever.
But you can’t hide from The Madmen when we’ve spent our entire lives perfecting the hunt.
***Madmen of Moscow is a dark MMF mafia romance standalone spinoff from The V Games world. It isn’t necessary to read The V Games series before this one, but to gain a better perspective of this world, you can read Vlad, Ven, and Vas.***
ADD TO GOODREADS 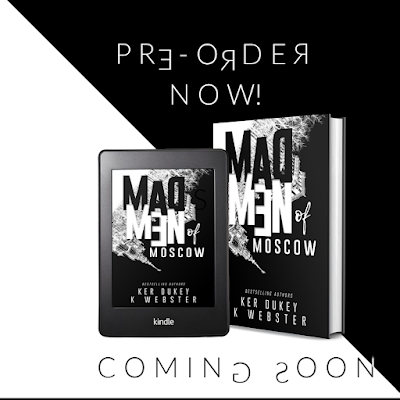 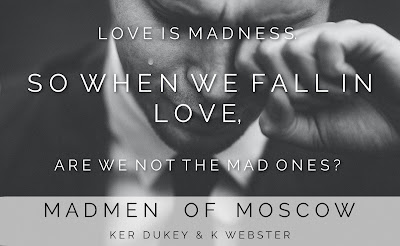 Ker Dukey is an international bestselling author.
Genres include: Dark Romance, Psychological Thriller, New Adult Romance, Romantic Suspense, Mafia Romance, MC Romance and more.
Ker, has over Forty titles published, held multiple #1 bestseller banners and chart-topping titles with the rights sold to numerous countries, translated in multiple languages, and have been adapted into audiobooks.
In addition to being an author, Ker is an annoying wife and a mother of three children + one dog (who thinks he’s human.) She has a passion for reading and binge-watching crime documentaries.
Find her on social media, where she loves interacting with her readers.

K Webster is a USA Today Bestselling author. Her titles have claimed many bestseller tags in numerous categories, are translated in multiple languages, and have been adapted into audiobooks. She lives in “Tornado Alley” with her husband, two children, and her baby dog named Blue. When she’s not writing, she’s reading, drinking copious amounts of coffee, and researching aliens.
NEWSLETTER
WEBSITE
FACEBOOK
TWITTER
GOODREADS
INSTAGRAM
BOOKBUB 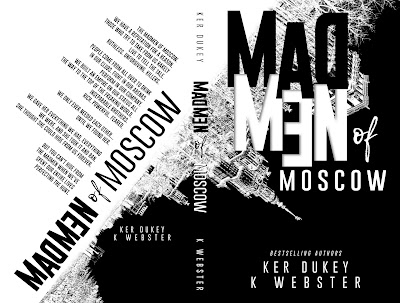