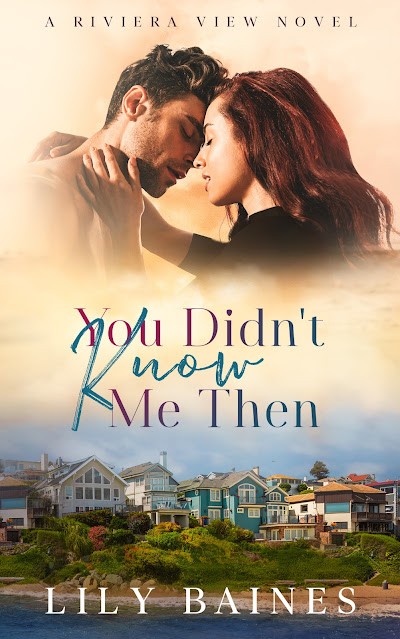 Chemistry pulls them together. Falling in love might tear them apart.
Hope Hays, a divorced mother of two, has decided it’s finally time to test the waters in the dating world. Her first excruciating attempt at flirting combusts—the failed experiment even more humiliating as it is witnessed by a handsome stranger.
Political advisor Jordan Delaney swam with D.C. sharks until he bled. Now licking his wounds in his hometown, he is reluctantly intrigued by the quirky redhead chatting up a bartender with obscure chemistry facts.
In this small-town meetings are unavoidable and Jordan finds Hope’s awkward sincerity refreshing after the poker faces of politics. He falls for her the more he knows her, fearing she’d like him less if she knew him more. Hope falls for the man who makes her feel seen even though she’s certain someone like him would never want a single mother’s unglamorous life.
Their undeniable chemistry is an inflammable combination, but her scars and a secret from his past threaten to burn them both down.
‘You Didn’t Know Me Then’ is perfect for readers who love small-town, slow-burn romance, opposites attract, a relatable, everyday heroine, and the gorgeous man (inside and out!) who falls for her. It’s book 2 in the Riviera View series but can be read as a standalone.
ADD TO GOODREADS 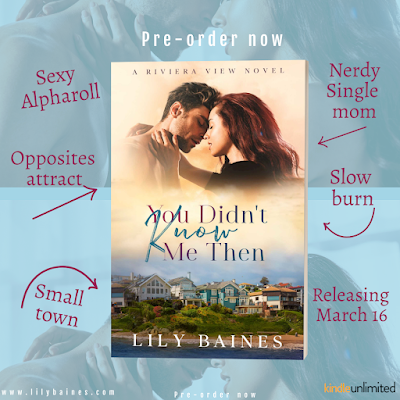 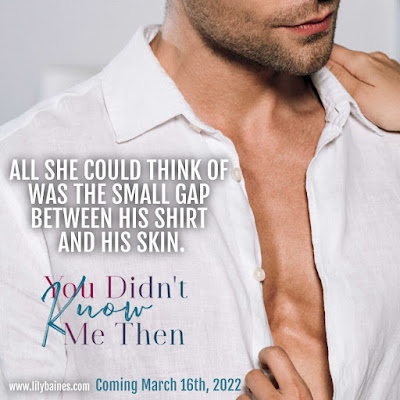 EXCERPT
It was the first time she had seen Jordan in a t-shirt and a pair of jeans, and by God, it didn’t make matters easier. All the muscles she had felt under his shirt with her eager palms when they had kissed, were now exposed and were in every way as mouthwatering as she had imagined they’d look. And just where the sleeve of his blue tee ended, over his left bicep, was a tattoo. A wave rising and curling in black and grey ink.
To battle her unwarranted attraction to him, especially in light of what had happened, she had told herself that he was just a slick-talking ivy league and ivy life champion who was circling way out of her orbit, crashed against her accidentally, caused a little earthquake, and regretted it immediately. But somehow a tattoo made him seem so … down to earth.
Silly as it was, it now became an intervening variable in her experiment. 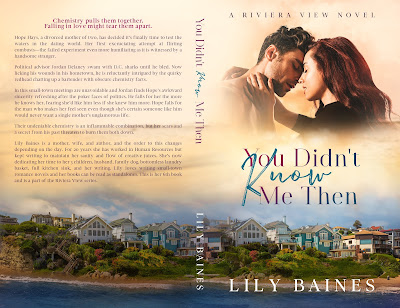 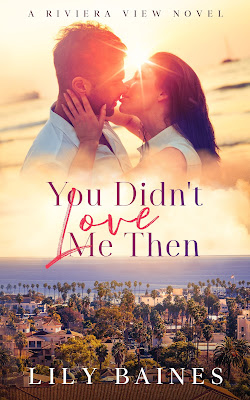 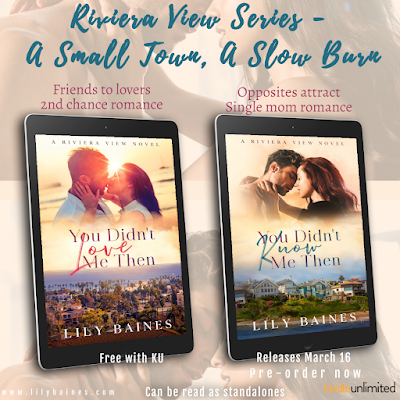 Lily Baines is a mother, wife, and author (not always in this order). For 20 years she worked in Human Resources but kept writing to maintain her sanity and flow of creative juices. For the last 3 years Lily is dedicating her time to her 3 children, husband, family dog, bottomless laundry basket, full kitchen sink, and her writing. Her first book was published in 2020. This is her 6th book. 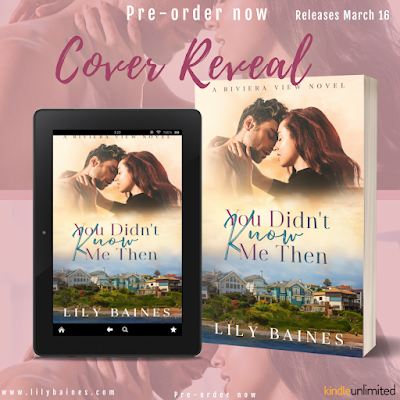