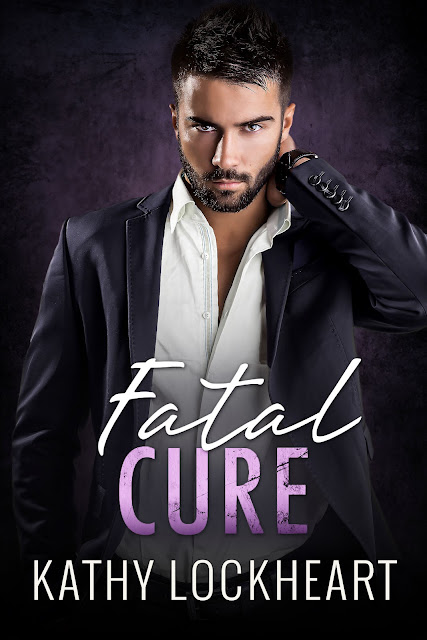 Hunting the enemy is dangerous. Falling for him is deadly.
An aspiring DEA agent has one goal in life: to dismantle the drug organizations that destroyed her family. A drug kingpin has two rules that keep him alive: never get caught and never fall in love. Too bad for him, she’s about to break them both.
Fallon’s a survivor who will stop at nothing to catch the drug criminals that decimated her family, but when she lands the opportunity of a lifetime and joins a DEA task force, she uncovers the shocking truth about her past and realizes the criminal kingpin she’s hunting is closer than she ever imagined…
Dillon has a lot of enemies—enemies that would hurt anyone he cares about if he makes a mistake. Thus, he has two rules: never fall in love and never get caught. But when he’s rescued from certain death by a captivating woman named Fallon, he has no idea that she’s about to break them both or that they’ve become a target of the world’s most dangerous criminals.
Worse, a ruthless drug cartel makes a horrifying move that puts the lives of thousands of civilians, and the fate of the entire country, on the line. And time is running out…
Fatal Cure is Book 2 in The Secrets and the City series, which is made up of full-length standalone romantic suspense novels with no cliffhangers. 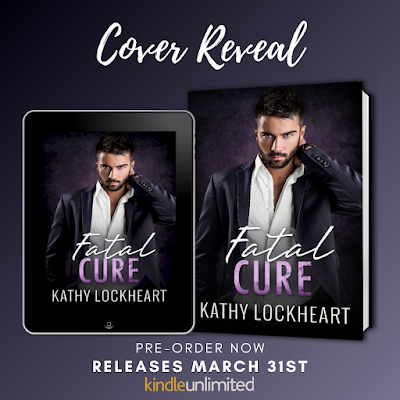 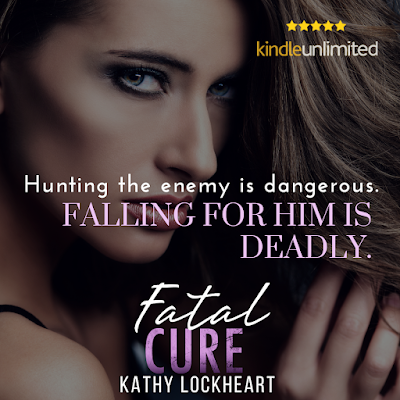 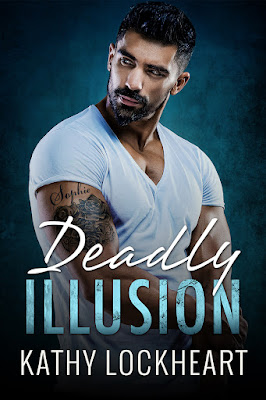 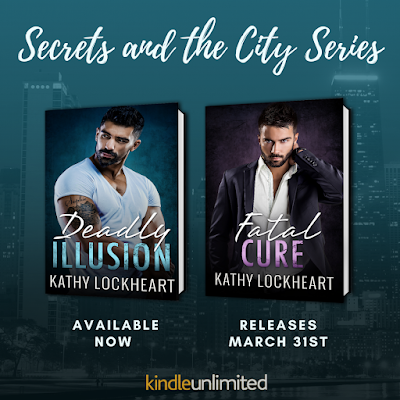 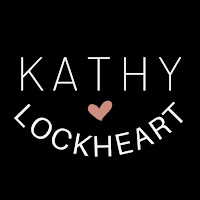 Kathy Lockheart is an author of Romantic Suspense novels. Her books–which have a unique blend of emotional elements typically found in women’s fiction and the romance and danger elements found in romantic suspense–contain themes that include dark romance antiheroes, enemies to lovers alpha tropes, and forbidden romance angst. When she’s not writing, you can find her silently cursing the person who put fluorescent lights in dressing rooms. 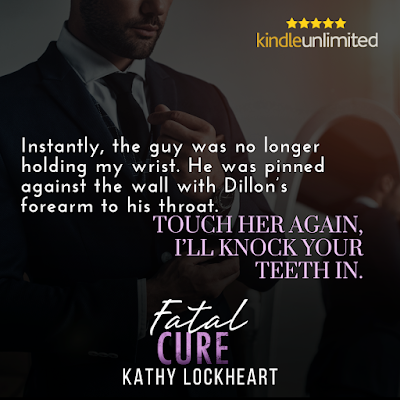