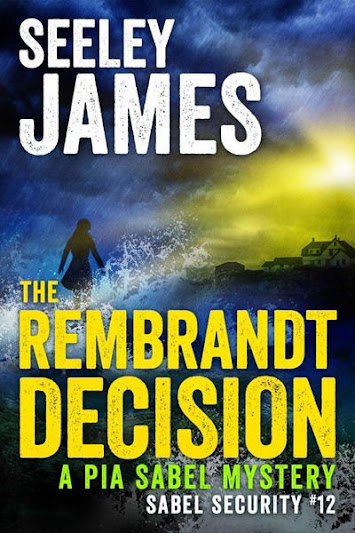 Hours after a man discovers a secret destined to tear his family apart, Pia Sabel discovers his corpse. 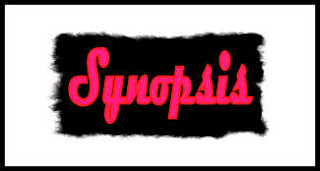 Hours after a man discovers a secret destined to tear his family apart, Pia Sabel discovers his corpse.

As police chief of a small, peaceful town, Scott Jacobsen never expected to investigate his uncle’s murder. Nor did he expect anyone to dig into his adoption or his family’s ties to mobsters. Looming over his investigation, the town is desperately trying to land the Sabel Research Center and its high paying jobs. But did the mayor have to ask Pia Sabel herself to help him solve the case?

Working with the difficult and enigmatic Sabel is bad enough but now he has a Sophocles-spouting homeless lady as a witness; a stolen masterpiece as a possible motive; and a deadly gangster as a constant threat. Sabel keeps dragging him in incomprehensible directions, giving him reason to question her competence. Yet everything she does brings to light more long-buried secrets—one of which will change his life forever.

In a story that addresses the meaning of family, issues of adoption, identity, inclusion, and rejection arise in many different and unexpected ways.

A sweeping mystery of identity, love, and betrayal, The Rembrandt Decision is one of the finest mysteries of our time. —Dr. Louis Kirby, bestselling author of Shadow of Eden

From the shocking opening murder through its delightful small-town characters to its breathless final reveal, Rembrandt is irresistible. —Five-Star Amazon Review 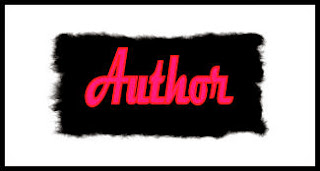 His near-death experiences range from talking a jealous husband into putting the gun down to spinning out on an icy freeway in heavy traffic without touching anything. His resume ranges from washing dishes to global technology management. His personal life stretches from homeless at 17, adopting a 3-year-old at 19*, getting married at 37, fathering his last child at 43, hiking the Grand Canyon Rim-to-Rim at 59, and taking the occasional nap.

His writing career ranges from humble beginnings with short stories in The Battered Suitcase, to being awarded a Medallion from the Book Readers Appreciation Group. Seeley is best known for his Sabel Security series of thrillers featuring athlete and heiress Pia Sabel and her bodyguard, the mentally unstable veteran Jacob Stearne. One of them kicks ass and the other talks to the wrong god.

His love of creativity began at an early age, growing up at Frank Lloyd Wright’s School of Architecture in Arizona and Wisconsin. He carried his imagination first into a successful career in sales and marketing, and then to his real love: fiction.