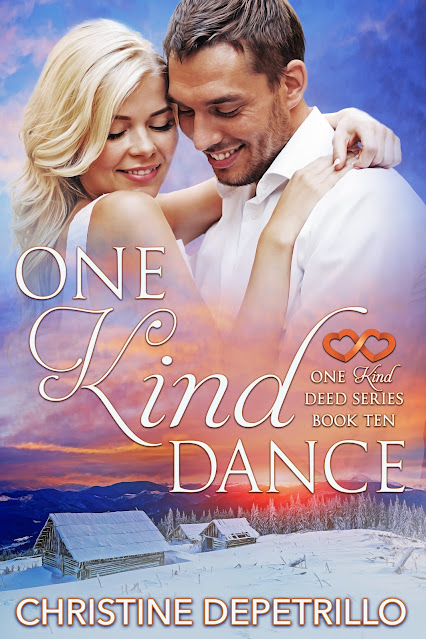 Title: One Kind Dance
Series: One Kind Deed #10
Author: Christine DePetrillo
Genre: Steamy Contemporary Romance
Release Date: April 28, 2022
BLURB
Secrets had a way of destroying everything.
Trusting the wrong guy has huge consequences. Tessa Collins learned that the hard way and now there’s a black mark next to her name. She’s spent a fair amount of energy trying to outrun that stain, but it will always be there. The best she can do is throw herself into her dance career at The Nalu Resort in Hawaii. Pristine beaches, endless sunshine, and her wonderful best friend have done wonders to heal her soul. As long as she stays away from men, she’ll survive.
But ignoring men is hard. Especially ones that look like resort guest Detective Donovan Henley. When he plays the white-knight role to rescue her from an aggressive vacationer, she’s more than a little intrigued by his protect-and-serve attitude. Getting involved with a sexy Vermont cop who could easily find out all her secrets, however, is asking for disaster. So what if Donovan makes her feel things she’s never felt with anyone else? Tessa isn’t going to let another man disturb her rhythm.
Is one kind dance enough to keep two hearts in step?
One Kind Dance is a vacation-fling, small-town, contemporary romance that features a detective hero who protects the ones he loves and a dancing heroine with a checkered past. 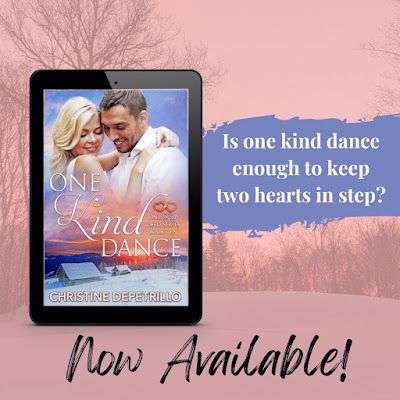 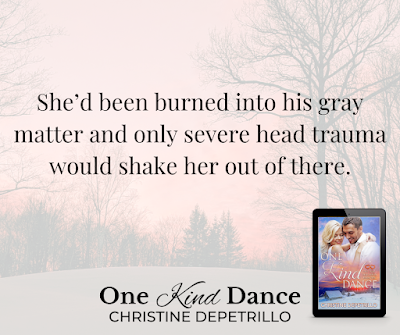 EXCERPT
Tessa had no complaints about watching Donovan in the water. He was a good swimmer and when he took a break to stand, water cascaded down his muscled chest, making Tessa want to lick him dry. She’d caught him gazing at her a few times too, so she knew the feelings were mutual. She wasn’t the only aroused one in the vicinity.
Donovan swam over to her. “Pruning yet?”
“Yup.” She held up her hand to reveal wrinkles on her fingertips. “You?”
“Yeah, and it’s probably time for a sunscreen reapply.”
At that, her eyebrow arched. “Are you volunteering to help me with the hard to reach spots?”
“Of course.” He swept her into his arms and walked toward the shore. “Did swimming help?”
“Totally. My whole body feels relaxed.” Except for all the parts that were currently pressed against his big, hard body. Those parts were like tuning forks, vibrating with need.
“Good.” He arrived at their section of the beach and lowered her to a chair. Digging into his tote bag, he extracted sunscreen. “Is this okay with you?”
“It’s the same SPF 1000 I usually use.”
“Guaranteed to keep you pale under the brightest of suns.” He held out the sunscreen. “Let me know when you need help.”
“I need help,” she said right away, not taking the bottle from him.
A slow grin slid across his face. “Okay then.” He flicked the cap up and squirted some sunscreen into his palm then sat in front of her. Starting at her left foot, he worked his way up her left leg to her thigh, massaging sunscreen into her skin and heating her core with each caress of his rough palms. He gave the same attention to her right leg.
He covered her arms in a similar fashion and motioned for her to sit on the cooler so he could get her back and shoulders. Keeping the moans from sounding wasn’t easy. His slick fingers worked her muscles and made her insides buzz with arousal.
Donovan kissed the back of her neck then gently tugged on the rim of her ear with his teeth. “I’d better let you get your chest and face before things get out of hand on this blanket,” he whispered. His arm came around to the front of her, the sunscreen bottle in his hand.
“Yeah.” She had to clear her throat because she was so far gone over having his hands on her. “Let’s save getting out of hand for later.”
“I can’t wait for later.” 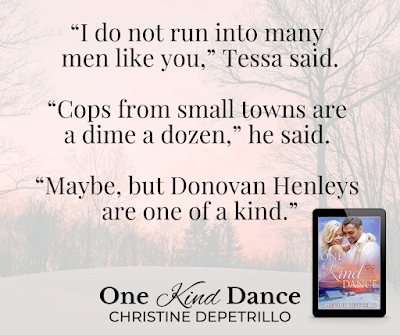 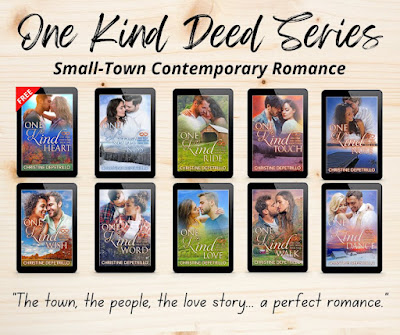 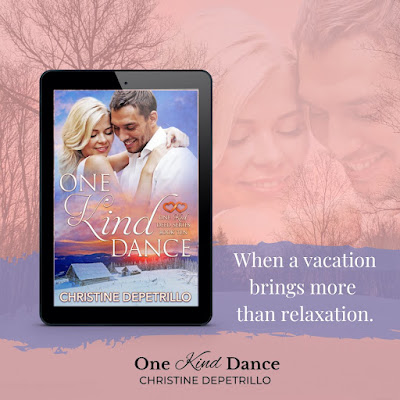 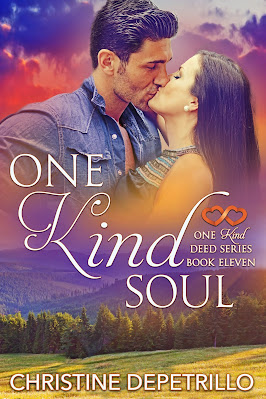 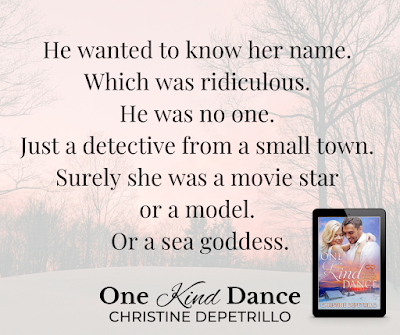 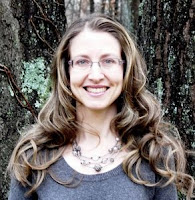 Christine DePetrillo can often be found hugging trees, conversing with dragonflies, and walking barefoot through sun-warmed soil. She finds joy in listening to the wind, bathing in moonlight, and breathing in the fragrances of things that bloom. If she had her way, the sky would be the only roof over her head.
Her love of nature seeps into every story she tells. As does her obsession with bearded mountain men who build, often smell like sawdust, and know how to cherish the women they love. Today she writes tales meant to make you laugh, maybe make you sweat, and definitely make you believe in the power of love.
She lives in Vermont with her husband and cat who defend her fiercely from all evils.
AUTHOR LINKS
NEWSLETTER
FACEBOOK
FACEBOOK GROUP
INSTAGRAM
GOODREADS
BOOKBUB
TIKTOK
WEBSITE 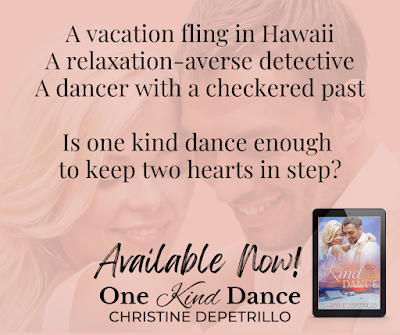