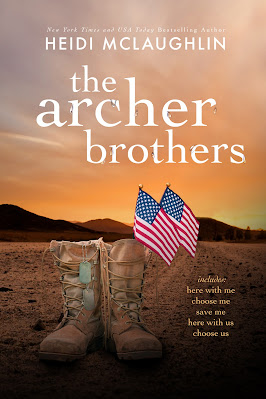 I waited until book 3 was out and now the Archer series is a box set so it will be a lot easier for readers to just go for the entire series. I know the ending with the cliffhanger was bad, I agree.

The set up is between Ryley and Evan two young lovers torn apart by the military. The chapters alternate with each character seeing a therapist. It takes until 30 % to find out that Evan is home from a long 6year stint in the military and they are seeing a therapist to get through these issues. OK Well my issue is this therapist has nothing else going on but these two? Then the pace. It was slow moving. Nothing is resolved! The relationship between Ryley and her mother in-law is bad and her reaction to Ryley is awful. It makes no sense that there is SO much aner there But…I do have book two to look forward to.
The downfall is that there is no conclusion. On to book 2 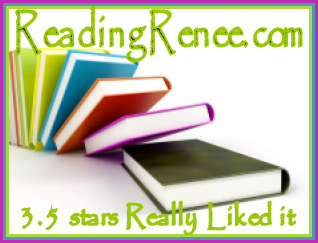 Finally an answer on who to choose. That was a drawn out drama that was not always pleasant. For me, I really wanted more of the mystery, this started to get mysterious halfway in. That was this book’s saving grace. To be honest I was also glad no more therapy sessions. I guess there is a therapist on the unemployment line now.

Tucker McCoy gets his story. In book 1 and 2 you heard of him but it was limited. Here in book 3 you get the entire story. You learn about the demented Frannie. So he arrives home to nobody. No wife and daughter. Thus begins the search for Penelope and Claire. This cross country journey was pretty good, well written and had a solution.
The buildup was there but then the conclusion was lacking. It is like going to the store and buying ice cream you really like and while at the register you see something else on sale and figure what the hell this one is better and the other melted while I was waiting so I will just put it back. So Penelope/Penny/Amy was a decent character who just suddenly as a housewife, becomes so adept to changing her identity and moving. She covered her tracks well for someone with no education in these matters. That pill was hard to swallow. 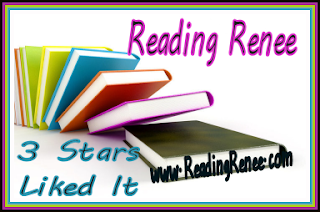 Here With Us →  This is sort of the conclusion for Evan and Ryley. Sad it is a novella. The story could have been expanded on. It was only 73 pages.

Choose Us → This one came with the Nate and Cara’s story. Overall it is the length of a novella. On my kindle it was 62 pages. Not thrilled there was a cliffhanger…again

Heidi McLaughlin is a New York Times, Wall Street Journal, and USA Today Bestselling author of The Beaumont Series, The Boys of Summer, and The Archers.
Originally, from the Pacific Northwest, she now lives in picturesque Vermont, with her husband, two daughters, and their three dogs.
In 2012, Heidi turned her passion for reading into a full-fledged literary career, writing over twenty novels, including the acclaimed Forever My Girl.
When writing isn’t occupying her time, you can find her sitting courtside at either of her daughters’ basketball games.
Heidi’s first novel, Forever My Girl, has been adapted into a motion picture with LD Entertainment and Roadside Attractions, starring Alex Roe and Jessica Rothe, and opened in theaters on January 19, 2018.
To stay connected with Heidi visit www.facebook.com/authorheidimclaughlin or heidimclaughlin.com 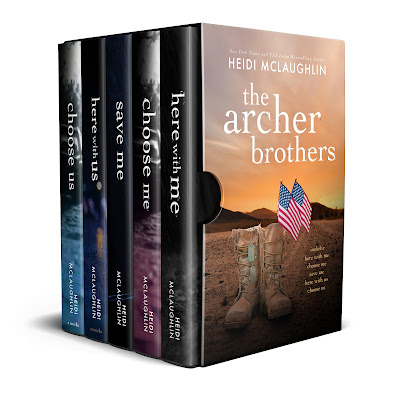