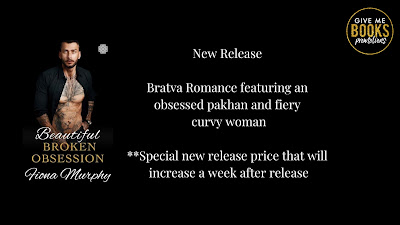 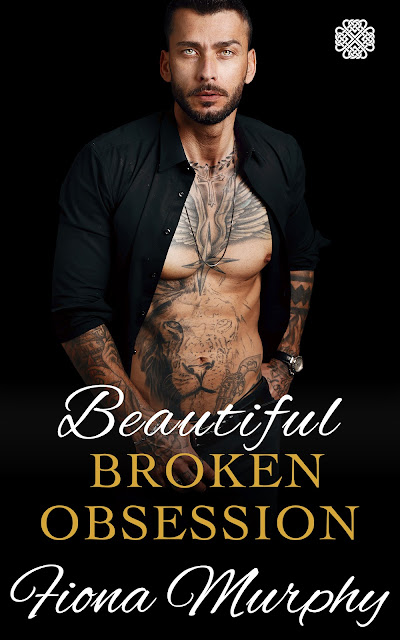 “You’re getting married. Milos Levin needs a wife. He heads the Russian mafia—Bratva—here in Chicago. It’s time for him to get married, he wants kids and he wants them soon.”
Ice slides down my spine. Milos Levin is a man who has haunted my dreams and nightmares for the last four years. As the daughter of the Don of the Outfit, I knew this was a possibility. Yet I hoped since I made it to the ancient age of twenty-three, I was safe from a mob marriage. I’m the weird cat lady, too fat, and my mother is half Filipino. I shouldn’t have anyone asking for me—but Milos isn’t asking for me.
All he wants is a woman who fits his needs, someone who will cement his relationship with the Outfit and give him the children he wants. He would take my sister if she were willing because, as he told Carlo, all women are the same in the dark. But Carlo picked me, and I’ll do anything to protect my little sister.
Or so I tell myself—but that’s the biggest lie of all. The truth is four years ago I met Milos Levin on a freezing February morning, and I’ve never been the same since. I’ll marry him because I think that day, as crazy as it sounds, I fell in love with him.
But I can’t let Milos know that. Ever. He’s mafia, and whatever the name, their ways are all the same: take until there’s nothing left, then leave the enemy broken. I won’t be broken by him, or anyone. I won’t become my mother, willing to endure the affairs and lies in exchange for the money and status.
***
Four years and three months—one thousand, five hundred and forty-seven days—I have known Celia was mine. I have watched over her, listened to her, protected her. There is nothing I have not done and would not do to keep her safe and mine.
What it started as. I do not know. but now it can only be defined as an obsession. Celia is mine. Like me, she has known it all this time. Why she is suddenly fighting me as our wedding day draws closer, I do not understand. It does not matter. The day is nothing more than a formality.

I have never claimed to be a good or patient man. For her I was. That time is at an end. My kitten is baring her claws. She will find the veneer of civility I show the world is far thinner than she ever imagined—for in the end I am Bratva. We take what we want, ruthlessly and completely, and we never let it go.
***This is a standalone first in series that does not end in a cliffhanger. While Tony and Dominic Sabatini from the HIS: Sabatini Family series appear, you need not have read them to enjoy this. This novel includes spankings and rough sexual scenes. If such things offend you, please do not purchase. ***
ADD TO GOODREADS 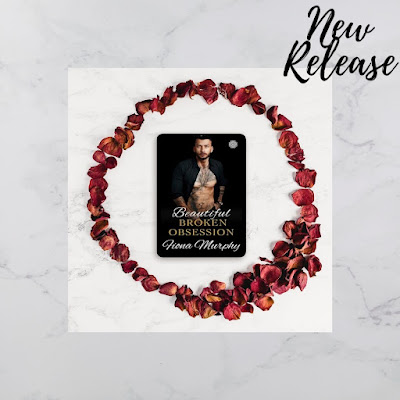 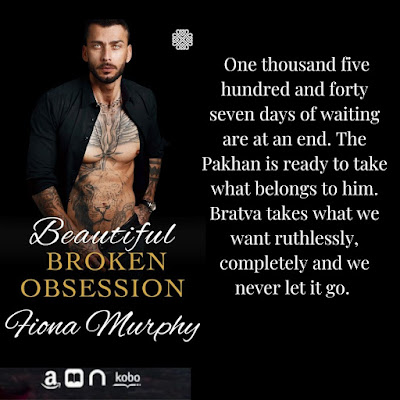 AUTHOR BIO
Due to commitment issues I have lived in many different cities and my favorite is Chicago but I have managed to settle into Austin and perhaps my commitment issues are behind me.
I have enjoyed reading from a very young age and it wasn’t long before the children books bored me and I read the books my mother enjoyed Stephen King and Dean Koontz and I didn’t sleep without the light on until I was about ten.
I came across my first Harlequin by accident and it was love at first read, no one died and happy endings? It was a whole new world and I loved it.
I wrote my first story at eight and everyone died, of course. Since then I would like to think I’ve gotten better and now I’m writing the happily ever afters I first fell in love with, with some hot sex thrown in along the way.
As a plus size woman myself, I have started writing the stories I always wanted to see myself in but never did. And now I’m ecstatic to give BBWs the happily ever afters with hot Alphas I want to read. 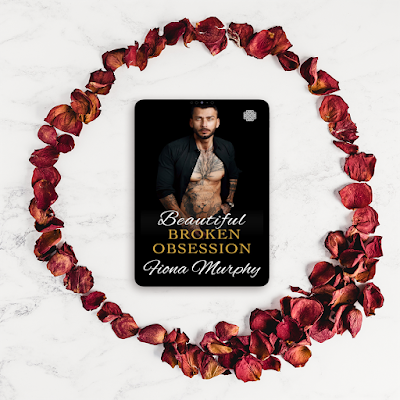