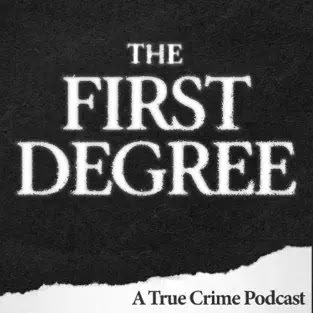 I am listening to a few more episodes this week and I just cancelled my Patreon. Monthly, I realize I spend way too much supporting podcasts that don’t respect listeners and talk about things they do and buy like “you have to have the $40 carrot cake” and “Jared used my $50 cleanser” People have very little to spend on stuff like this and there are so many more choices. The Facebook group is supposed to be “talking true crime all the time” but it is loaded with a few people who jump all over you when you make a comment and a moderator that is beyond rude. I had very little interaction there and when someone posted “keep politics out of this – Can we come here and not see things about abortion” loosely quoted, but that is the gist. Anyways I liked the post and within 3 minutes the moderator replied we allow all talking about all issues. So I told them that its rude and left. I didnt have any of my friends in the group so its no big loss. 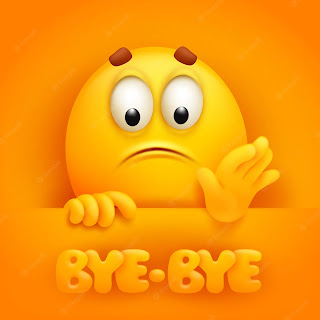 Since the “Billy is stepping away” mention they have shoved Jared down our throats. He must get paid to do music and now he is on for Killing Time segments and I m not a fan. His band is The Maine @jaredmaine They talk a little too much about the band and Jared blaahhh The plugs are coming too frequent for me.

The entire Billy Jensen thing is too much. After it came out I saw posts like- I cant trust anyone over 40 who goes by Billy. Now come on. Grow the hell up. How can a fan of the show turn so fast? What I personally think is that Billy has a drinking issue and when he drinks he gets touchy. My issue is that if someone hugs too long or too tight you push him away. If someone touches your ass at a Halloween party you smack his hand and deal with it there. The New York in me would cause a scene even though its a work event. My mouth knows no such thing in these cases. You dont walk away and claim sexual harassment to the bosses unless it is something that happens in the office not at a bar for a party. I didn’t see anything saying it was mandatory so you are free to not go. There is a line that is crossed and some have larger lines and smaller lines, I get that. Do I think this Jen Tisdale girl is reliable NO. I listened to her GOD awful explanation and to sum it up- I am mentally not well, I have a personality disorder, anxiety, depression, and go to therapy and take meds BUT 3 years ago when we were both drunk, Billy smacked me and kissed me. I saw her text messages and they were extremely bad. She sounded like a clinger who has issues. Not saying Billy is an angel but she is so far from credible in my opinion.  A few people said that Billy posted favorable to him text messages. I saw most of them, so I judge my opinion on that.

Here are some links

Seems like a lot of people turned on the girls but they did pull an Ashley Flowers with a lot of things, so I will live out my year paid in advance Patreon and move on. If you feel the need to go down that rabbit hole, have fun. Some VERY opinionated people live on Reddit .