Well I am so sad to end this book. I will say BEST BOOK I have READ.When you write a review and think about a character for a day to decide what to write that is when it is EPIC. The blending of love, angst, hate and heart break was perfect. When you say this was a five star book it means something left a great impression on you, the characters spoke, the author had style and communicated the message perfectly. This was the case for me. Even though I gasped and cursed it is a sign that the message was there. What I loved was of course the main characters. You MUST read book 1 it is short and it pissed me off that it was short, but it was just a set-up for this book. I got done last night and I actually sat here thinking all day what to write. This was the best book. I hope you know I dont say that often but I was so touched by it. So Jake and Alyssa live next door to each other and were besties growing up and then things took off for Jake and his band. So they just passed each other and then BAM fate happens and they started to talk again.

Should I tell you who else I loved? Ok I loved Rachel, yeah I know right? She was with Jake in a momentary lapse in judgement at the beginning of the book. Not giving a spoiler here. Anyways she is the girl you love to hate. I did hate her and I tried so hard to think what if I was in her shoes, desperately in love with Jake, helping him and the band for 2 years, and then sex, drama and no relationship. But I loved how the authors style made me sympathize and then totally hate her to the point I wanna stab her with a pencil repeatedly.

Alyssa’s sister who is older, yes I was made me dislike her too. The Allison story was great once her reveal came. I was wondering why I just “didn’t like” as opposed to I hated her. Kyle was my dude. How he loved his sister and covered for her and let her see Jake, well it makes me wish I had a brother.

I loved the Nicole and Nadine- the dialogue the friendship. A girl needs best friends like that. I think of my girls in Brooklyn and we were/still like that. There were so many memories that came back when I was reading their little gossip fest topics. 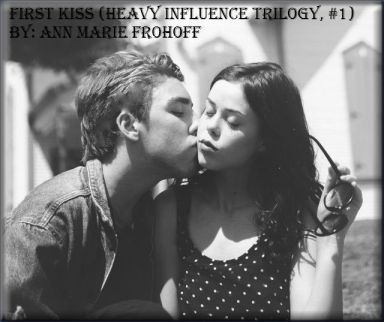 Marshall and Bobby were so good.Bobby in the band as well as Mike (grrr growling like a pitbull) and Dumpster aka Dump. All of them had the best supporting roles. Now there was Sienna too. She was Dump’s girl and Rachel’s bff. Now she was a BFF but there is a big BUT, she was so fair and called Rachel out on things. Dump did too, he was a neanderthal but to Sienna, OMG he loved her. Aly and Jake were so perfect. I could care less about the age difference. The sneaking around and the drama was great. Notting (English dude with a really strange name)and Kate were very complex too. Jakes Dad passed away a long time ago. His Mom and his manager “had a thing” but they never made anything big or official. It has to be read and discussed. The author is golden! She has so many fantastic tunes in the book and they are going to come out too. Squeals if delight! I loved the songs! I want it to be big. We have to do something to get the word out. I am doing my part for sure. So the last reason is the story of love, health, growing up and redemption. We all fall down and some of us dont get up for a while. Some of us bounce right back. The story of love is epic and one that must be read. I know people would dis agree, but sometimes you do find the one.I feel like I am babbling but I love Jake. 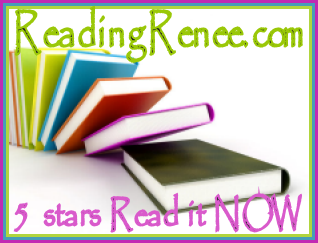 This is a passage and it shows the depth that I look for in a book: “The sun hung low, casting a hue of golden tones over everything it touched. It was a luminous late afternoon and the intense heat was finally subsiding. Staring at the water, I wanted to go swimming. I was overwhelmed with mixed emotions, and the water would be a soothing remedy. I felt drunk. Drunk love, was that what I was high on? Was I in love? Was this what being in love felt like? I was almost certain it was”   HOW long until the next book??? The Fall??? 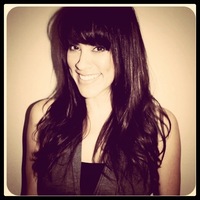 Ann Marie (“Annie”) Frohoff grew up in sunny Southern California. As a teen and young adult she spent her time frequenting and living in nearly every beachside city up and down the coast. She settled in Hollywood at 19 working in film and TV. Soon her itch to keep moving took over again, taking her to Hawaii for a time and then back to LA. She’s now settled in the South Bay area of Los Angeles. Her wanderlust and propensity to live life out loud has brought her many life experiences so many of us only dream about. Always the storyteller, it would be of no surprise to those who grew up with Annie, that she made the transition into a book and screenplay author. You could say that she woke up one day and had an epiphany, deciding to go to school for screenwriting. It’s with this inner fire she set out to write her first screenplay. Soon after, such work made it into the hands of an agency creative executive who challenged her to write a novel to support the complex ensemble cast of characters she’d created. Thus, after only a couple of years and many hours on the road immersing herself in her subject matter; her edgy modern day “Walk The Line meets John Hughes Classics” debut novella, SKID OUT, has been completed, along with the first installment in her Trilogy. SKID OUT is the prequel novella to the HEAVY INFLUENCE TRILOGY. The first installment in her Heavy Influence Trilogy, FIRST KISS, is set to release June 11th 2013 — The series is a story about young, reckless love between a rising rock star and his younger muse, spanning 10 years of their tumultuous and passionate relationship. Each book in the Trilogy will come with a soundtrack of original music, of which the lyrics will appear in the pages of the books. (Alternative Rock Genre). Annie has now also delved into the supernatural fantasy world with her writing partners Shaun Barger and songwriter/musician Matthew Reich. Taking inspiration directly from song lyrics and building an entire realm of vastly complex characters and plot lines; weaving history, fantasy and heavy doses of romance together. You will be kept turning the pages of “The Zodiac Wars: My Gemini” novellas and “Precious Metal: The Prince and the Gypsy” book series. Both series of books are currently in development. Links: www.facebook.com/heavyinfluence 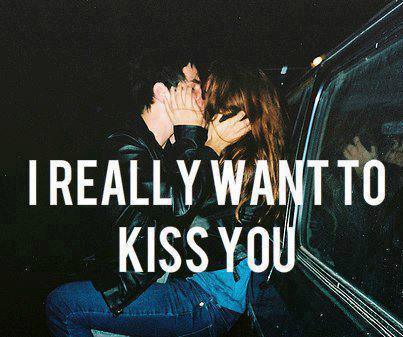 FIRST KISS will have you on the edge of your seat and feeling things you may have forgotten about! Now available on Amazon.com!