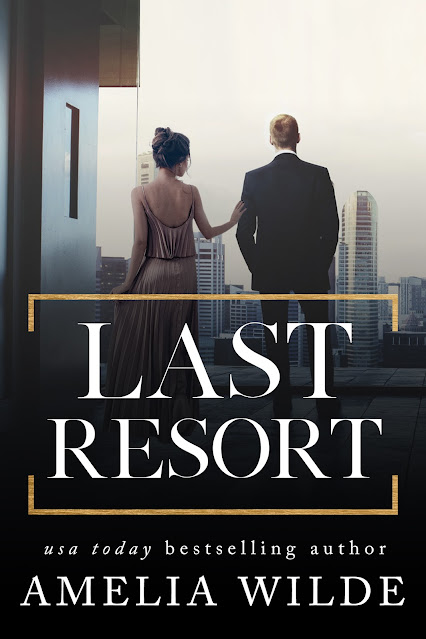 Emerson LeBlanc lost more than an acquisition. He lost the woman he loves.
There’s no redemption for a man with his past. No future for a relationship built on stalking and kidnapping. At least that’s what he believes. When he meets Daphne again, she’s not a piece of art. She’s a woman determined to paint a new path. For herself. For him. Except the ocean holds more than shadows. It holds danger that could ruin them both.
ADD TO GOODREADS 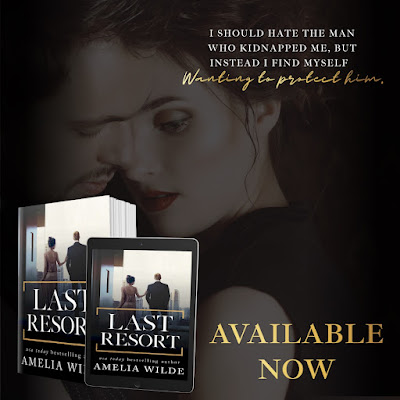 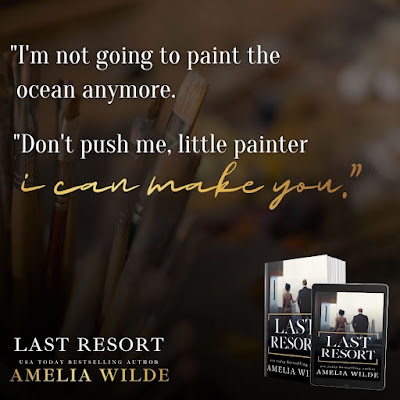 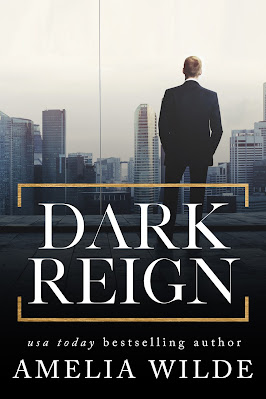 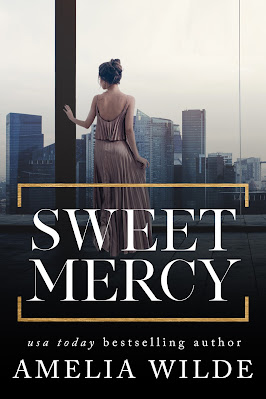 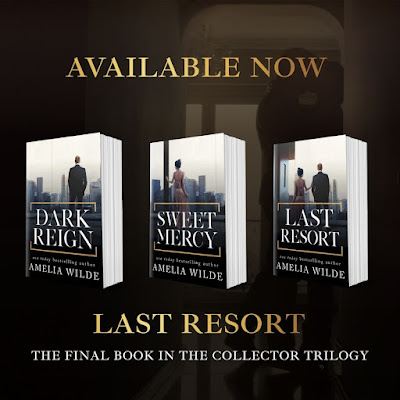 Amelia Wilde wrote her first story when she was six years old, a narrative strongly inspired by The Polar Express. When she was nine she wrote her first novel-length work, all in one paragraph.
Now, Amelia is all about that love. Her romances feature unique, independent heroines and alpha heroes who are strong of heart and body. Readers have described her work as “emotional,” “intense,” “phenomenal,” and “like a child scribbled with a crayon,” which she takes as the highest praise.
AUTHOR LINKS 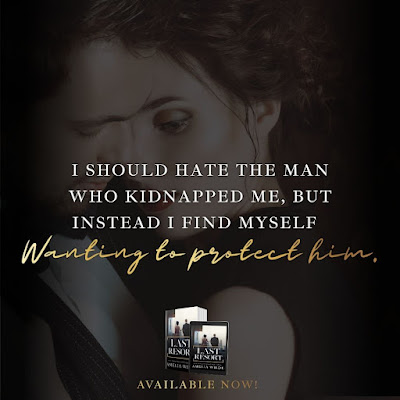